Thank you! Your submission has been received!
Oops! Something went wrong while submitting the form

Support us on Behance by clicking “Appreciate” button
View Project 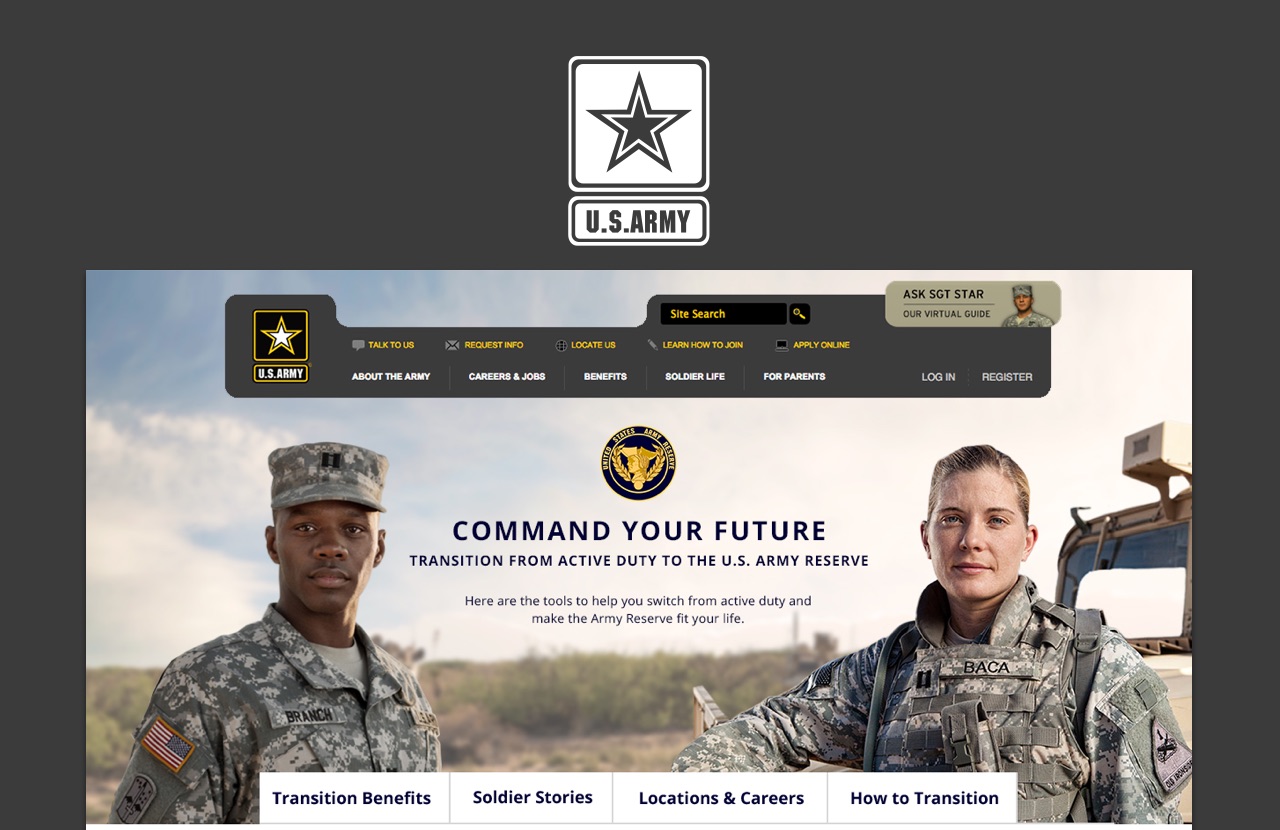 The US Army was reducing their forces and needed an easy way to help soldiers who wanted to continue serving in the military do just that by moving to the Army Reserve. At that moment, the process was very murky for soldiers and many did not understand the process of transitioning to the Army Reserve. The US Army was looking for a clean and clear experience for those soldiers to learn about the process and what it takes to make the jump right on the GoArmy.com site.

I began by understanding the users, what pain points were involved in the transition, the necessary steps, and what soldiers really sought out and was important to them. We did this by going to the US Army Reserve recruitment center in New York City to ask questions and begin to build out personas.

After understanding the users, what their pain points were, and the entire process and documents needed to make the transition, we began mapping out the entire user journey . This included logical steps that soldiers needed to take to move to the Reserves but also the logical journey they would need to take on that single landing page we were building. There were countless things to cover off on in this single page experience but after countless long nights, we finally began to lay out the hierarchy and how we could flow the user through the content.

We knew we needed to speak to the soldiers how they would be most comfortable. As a soldier, your squad has your back. You care more about what your peers say than a third-party recruiter asking you to join the reserve. So we knew that we had to bring in stories of their peers who successfully navigated the transition and tell a bit of their story. We also had to speak through the benefits of joining the reserve instead of transitioning out of the Army completely. Letting them search for reserve units that are close geographically to where they want to be after the transition was also super important. A qualifier is also necessary to make sure the soldiers know the requirements and a navigator to help guide the transition step-by-step. So after a few iterations of wireframes and mapping out functional specs, we landed on these components.

The hero showed their peers and a welcoming message on how the Army Reserve can fit their life if they want to transition. At the bottom of the hero was a subnav that anchor-linked down the page to specific sections. After scrolling past the subnav, it broke away from the page to be a sticky nav and allow the user to quickly jump from section to section.

Next in the hierarchy was the benefits. We wanted to make it simple to use where the soldier would click a benefit that was important to them and a center section expanded to show more high-level details about that benefit. These were benefits that soldiers found important to them and their careers that we validated at the US Army Recruitment Center in New York City.

Next was the very important piece of peer feedback that I mentioned earlier. This section had headshots of soldiers that when you clicked on their photo, would change the background image to show something in the Civilian / Soldier life, and would speak to the benefits that were important to them, and a small blurb about their transition and how it impacted their lives.

Location, location, location. Soldiers understood the benefits of making the jumps, heard from their peers, and now they just needed to know if there was a unit close to where they want to be. So we worked with the US Army Reserve to build a map where soldiers could input their chosen MOS (job) and their zip code to see what units were nearby. They could click on those locations and see contact details for the Reserve Career Counselor at that unit and make the call or email to get the process started,

The last piece was making sure we implemented a step-by-step guide they could use to track the steps necessary to make the transition. It also included important links or documents necessary for the transition. It was essential that soldiers had the right documents at the right time to ensure the process finished smoothly before their ETS date, Expiration of Term of Service.

I was extremely proud to help our soldiers make the process easier and provide them with a clear and concise experience. We created a logical flow for the user and launched the experience live on GoArmy.com. This experience helped countless soldiers learn more about the process and continue the honor of serving their country.

The US Army was going through a reduction in forces for its active duty component. Many soldiers were not sure of how to proceed after being told they were being discharged from Army due to the reduction. The reserve component was actively welcoming these soldiers with open arms but many soldiers didn't know how to go about transitioning from active to reserve. So we built a simple site that helped the soldier to more easily navigate that transition.

While you're here, why not check out some of my other work also. You might find something you'll like. 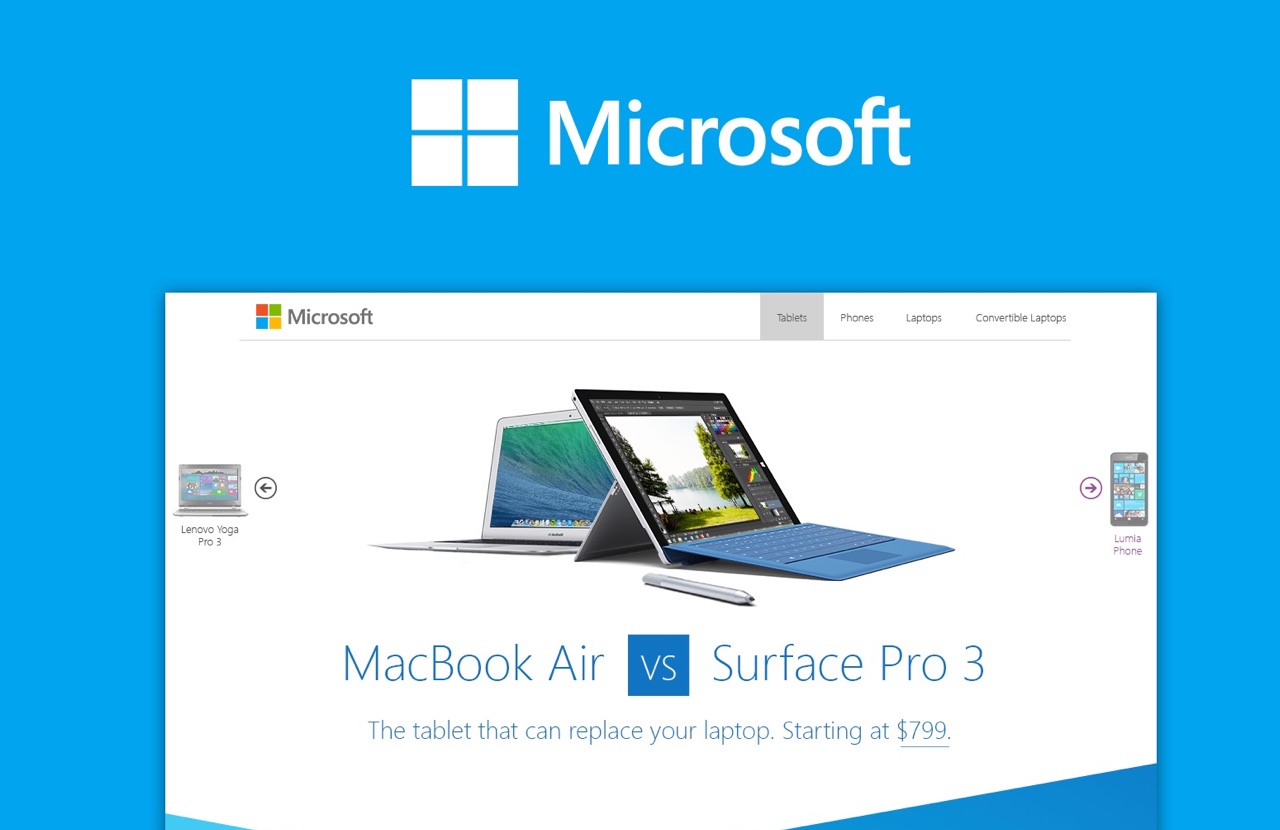 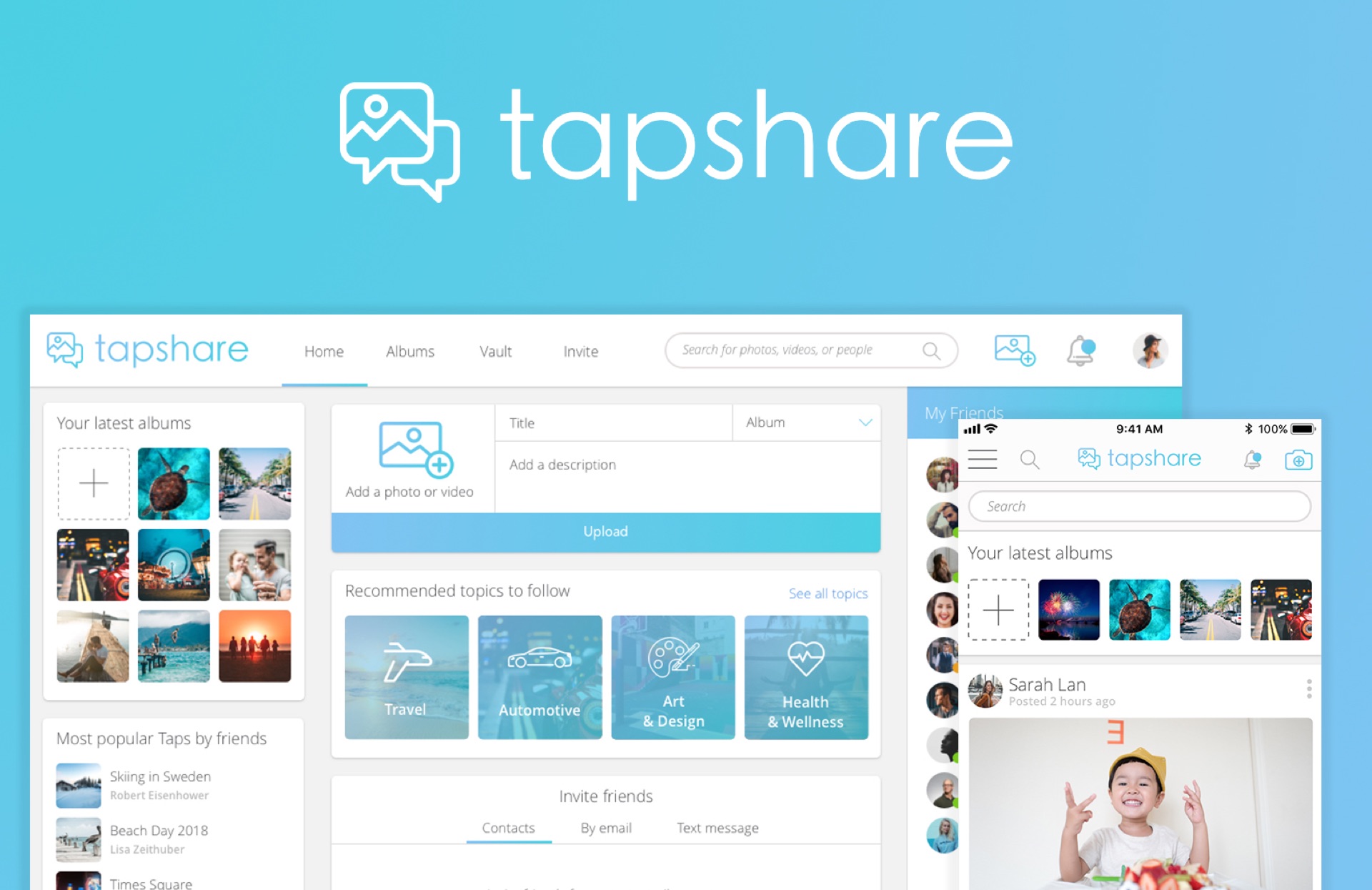 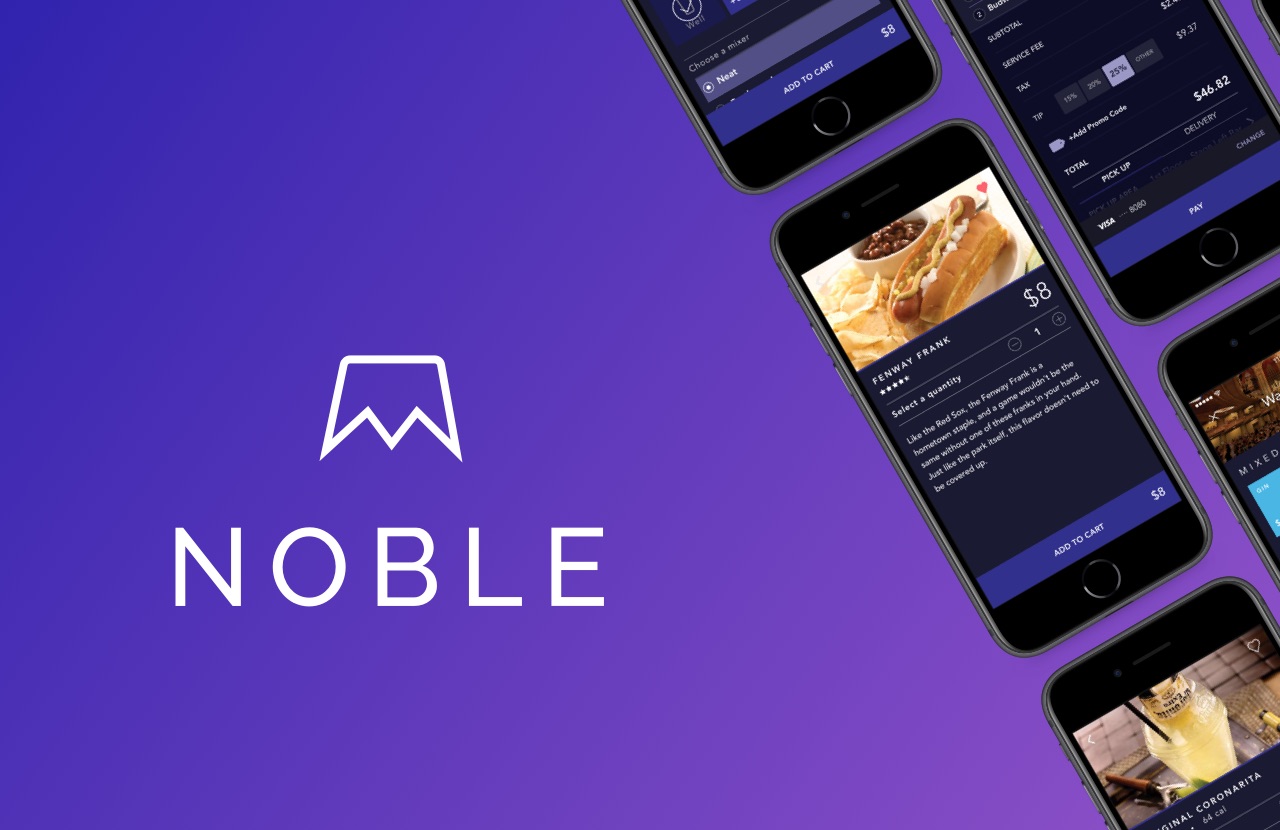 Interested in working together? Shoot me a message at shane@pxlbotdigital.com.

Created with lov in New Jersey